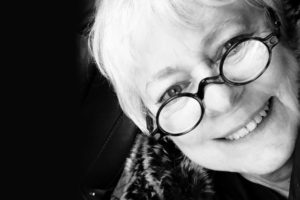 Judith spent twenty-nine of her teaching and supervising years in the Bridgeton Public Schools in Bridgeton, New Jersey retiring in 2003. Her range of teaching art spans kindergarten thru first year of college at Cumberland County College, in Vineland, New Jersey.

Judith served as the past President of the Society of New Jersey Artists, from 2010 – 2014. SNJA is a group of about seventy painters that exhibit together in South Jersey and have been in existence since 1948. The website is: www.snja.net.

For the past three years Judith has studied with Marie Natale, a well-respected New Jersey watercolorist and NJWS member. Recently Judith has taken workshops with Al Gury of PAFA , Ken Hamilton, President of the NJWS, Mel Stabin, AWS, and NWS, and Nannette Noon, PWS.

Judith’s goal is to continue to learn and grow as an artist through study and work.